The video installation “DETOUR: Women in Bulgarian Cinema” includes interviews with eleven women, representatives of various professions, who analyze female characters in six Bulgarian films created between 1965 and 2017: “The She-Wolf” (1965), “Detour” (1967), “Monday Morning “(1968),” The Last Word “(1972),” Seamstresses “(2007) and “Voevoda”(2017). The viewers get introduced to the film stories through an animation consisting of drawings by the artist, some of which are presented in the gallery space, creating an immersive environment. The project is accompanied by a compilation of interviews with famous filmmakers on gender representation in their work, conducted in 2008 as Rossa’s doctorate research. 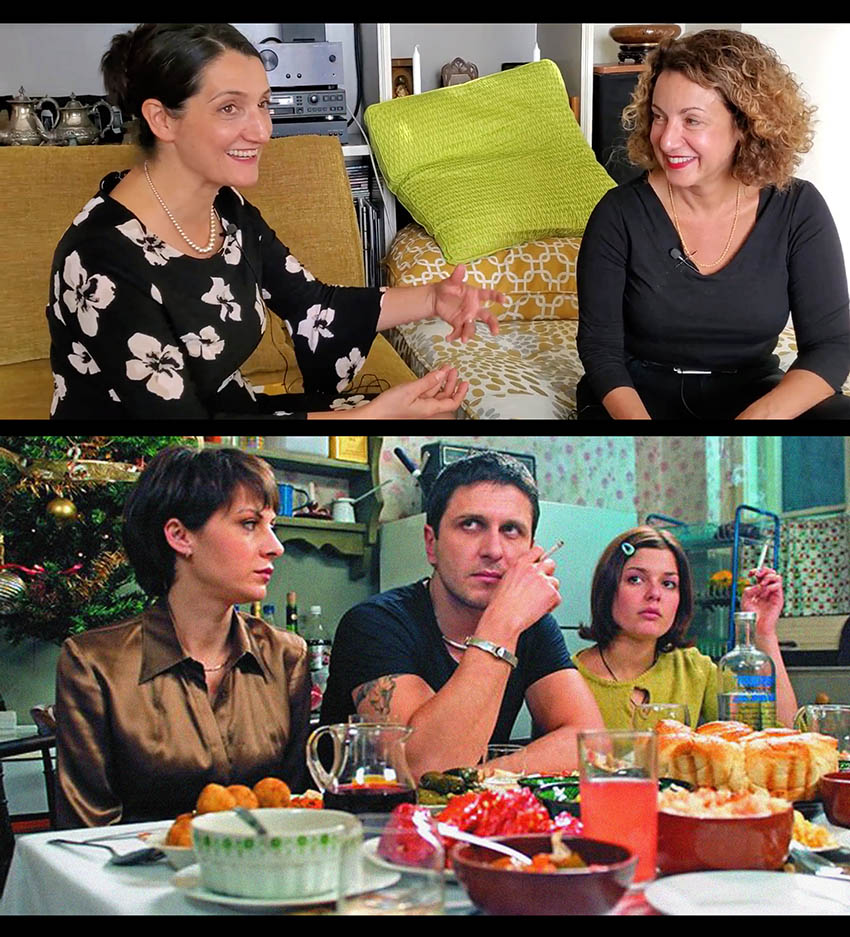 The aim of the project is to trace the history of female characters in Bulgarian cinema, through the eyes of our contemporaries, to review the social problems that these characters reflect or criticize and the role models they promote.  This historical, social, and visual analysis of these female images also aims to create continuity between generations of women and their struggles for self-realization and happiness, and the construction of new political and socio-cultural identities. The project also aims to raise the issue of regression in some areas of women’s emancipation in Bulgaria, which is increasingly felt after the mid-1990s. Analyzes reveal the increasingly aggressive and reactionary creation of “new” female characters that serve conservative ideologies and are becoming more popular today. Last but not least, the project repeats the thesis that women’s rights are not a given, but have been achieved by other women and men. Images presented in the film are very popular and formative for the audience’s minds, therefore their analysis can show in detail specific political and social phenomena of the time in which these images appeared. I dedicate the exhibition to my father Dimitar. Boryana Rossa.

The first stage of this project was shown in 2020 at the collective exhibition “Everything is fine” an exhibition dedicated to women issues in Bulgaria.

The full video installation will be premiered as a solo show at Goethe Institut, Sofia, July 2021. 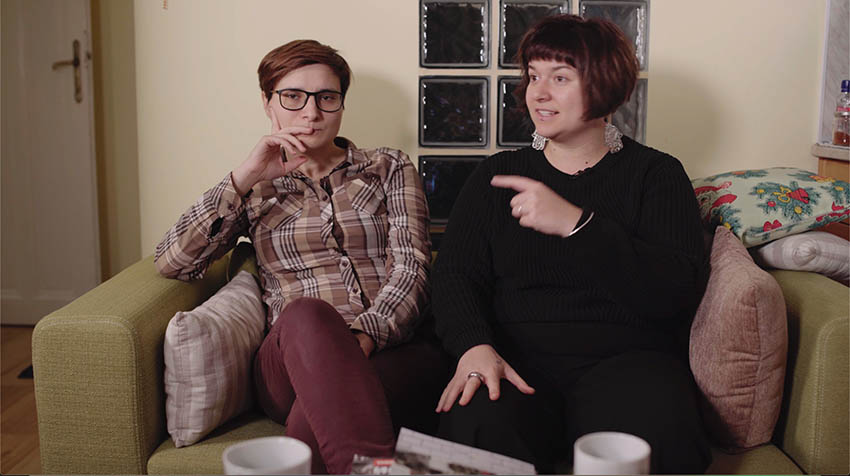 This research project is tracing the development of female film characters and the societal issues that they reflect or criticize. The role models that these films represent are also in focus. The conducted interviews are a document that records huge generational and political gaps. But this document has the potential to foster continuity between these different generations as well as the formation of new identities.

Of course, the political and social problems reflected in the films have a lot in common but have different historical and political contexts. The demonstration of these differences also helps to understand the regression observed in some areas of women’s emancipation in Bulgaria, such as the ripping-off of maternity and childhood care; harder to achieve professional realization and education; the emergence of sexual exploitation replacing the sexual emancipation of the 1960s; the development of patriarchal nationalism, as deepening of the patriarchal structures that survived under socialism. The presented interviews also highlight positive developments in other areas of female identities, such as a broader conversation about sex and gender identities, observed since the 1990s, which is also experiencing regression, especially in recent years.