“Bulgarian Drag History” is an archival project by Yasen Zgurovski and Boryana Rossa, which will be gradually built by the end of May, 2021. The full version of the archive, as well as the printed catalog of the project will be presented at an event in May, which we hope to be in person.

The project is dedicated to the history of the drag performance in Bulgaria with a focus on the 1990s and aims to create a widely accessible information database that will provoke a conversation between generations of drag performers and those who are inspired by them, by including the centers of drag performance across the country.

Typical of the unisex and techno aesthetics of the 1990s, this drag cultural scene is widespread as a commercial trend in fashion and music and defines the profile of the new and youthful of those years worldwide. What is specific for the Bulgarian scene is that despite the subcultural nature of the drag scene, it is widely accepted and, unlike elsewhere, is not typical only for queer circles. “Spartacus” in Sofia and Varna, “Caligula” in Plovdiv, “Oscar Wilde” and “Alexander” in Varna are not just “gay bars”: they are frequented by heterosexual people, and the community of club goers is further created by the choice of the face control at the entrance, who assesses whether one’s appearance suits the queer and drag atmosphere inside, without necessarily referring to the sexuality of each of the visitors. The extravagant and often exaggerated incarnations of the opposite sex are highly valued and included. Due to this inclusion, the scene is highly inspiring for generations of artists and cultural figures who began their careers in the 1990s, and marks the beginning of artistic expression and a way of life bearing its influence to this very day.

The topic of cross-dressing has always been relevant and is present in many different layers of Bulgarian culture for centuries. Examples are the folk traditions of men crossdressing as women and women as men from the time of the Thracians, unique to our country and almost unrepresented in our neighboring cultures. These traditions continue to be widely represented in Bulgarian folklore and religious rites during Babinden (Grandma’s Day), the Sovoynitsa ritual and the Kukers’ festivities. Such rituals and their comparative consideration of today reflect not only the plasticity of human sexuality, but also the polyvalence of gender roles in society. 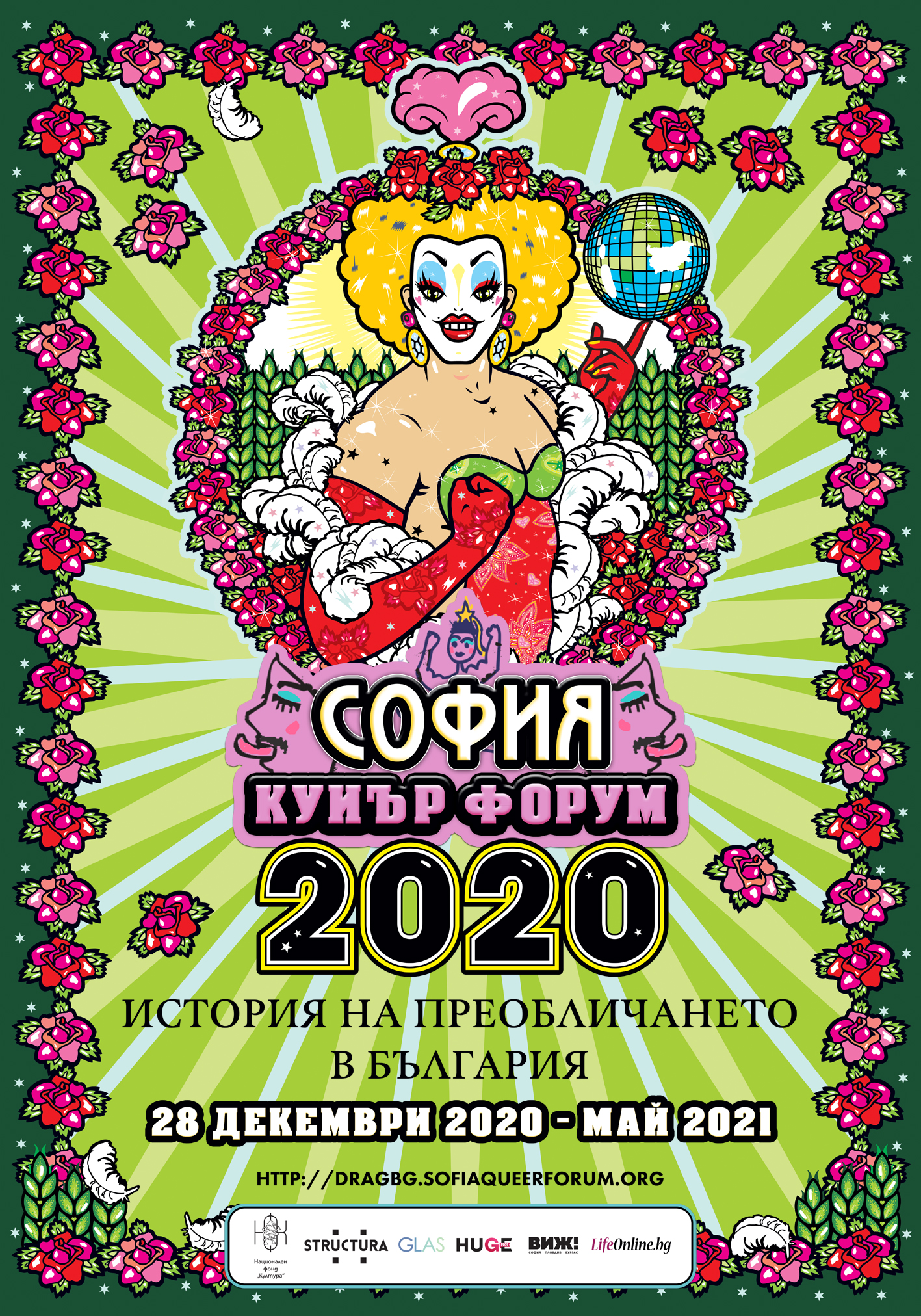 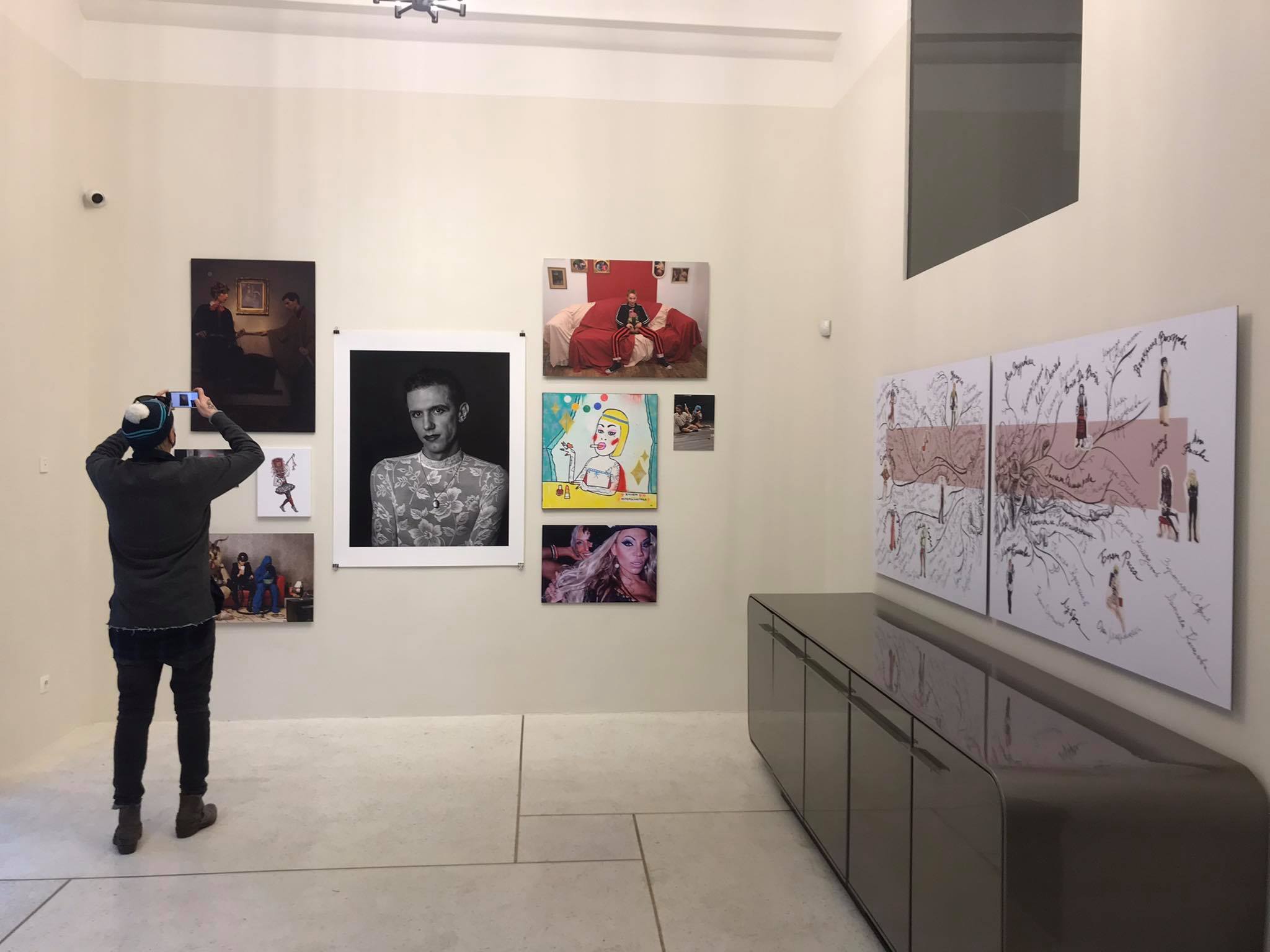