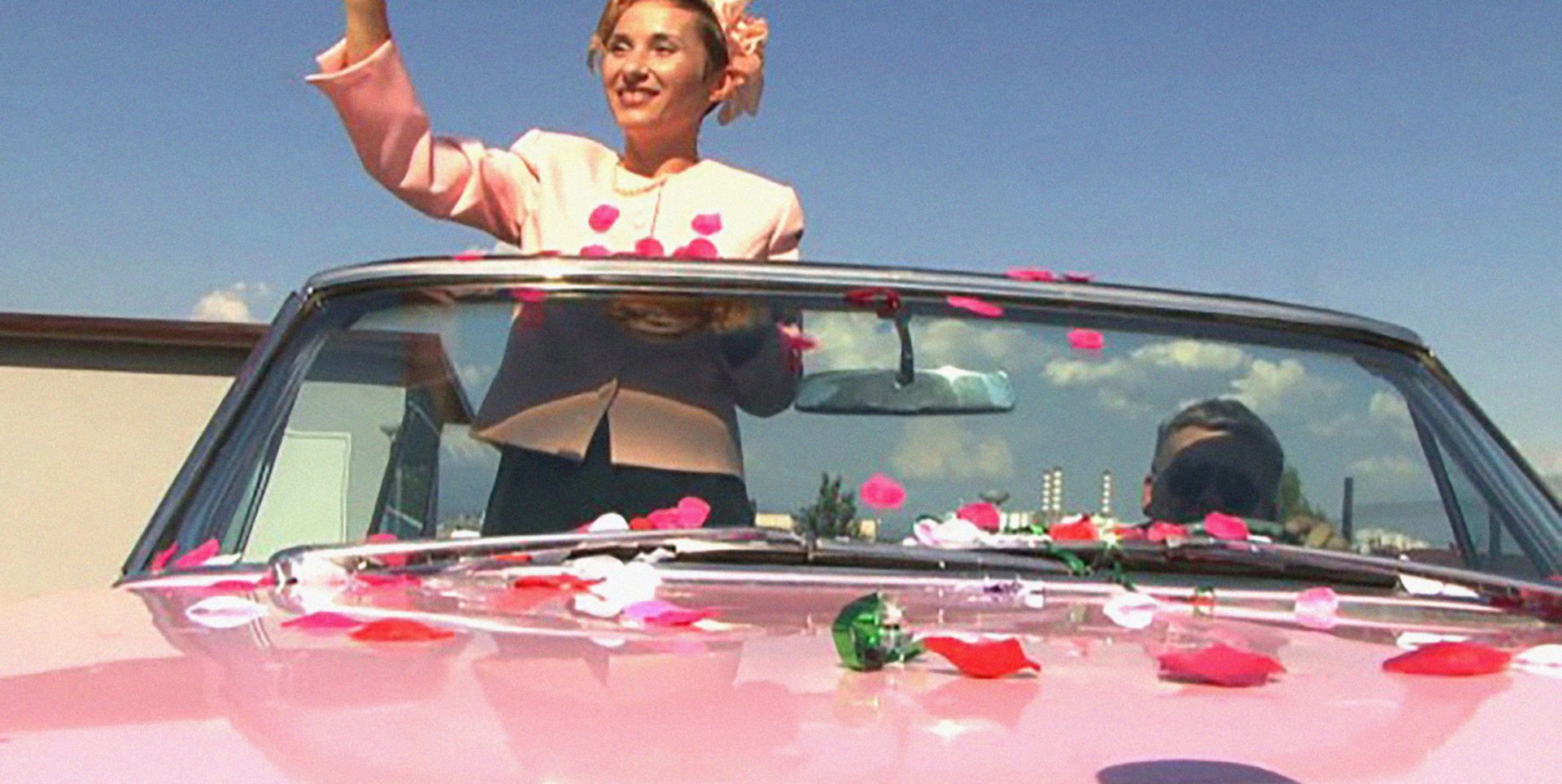 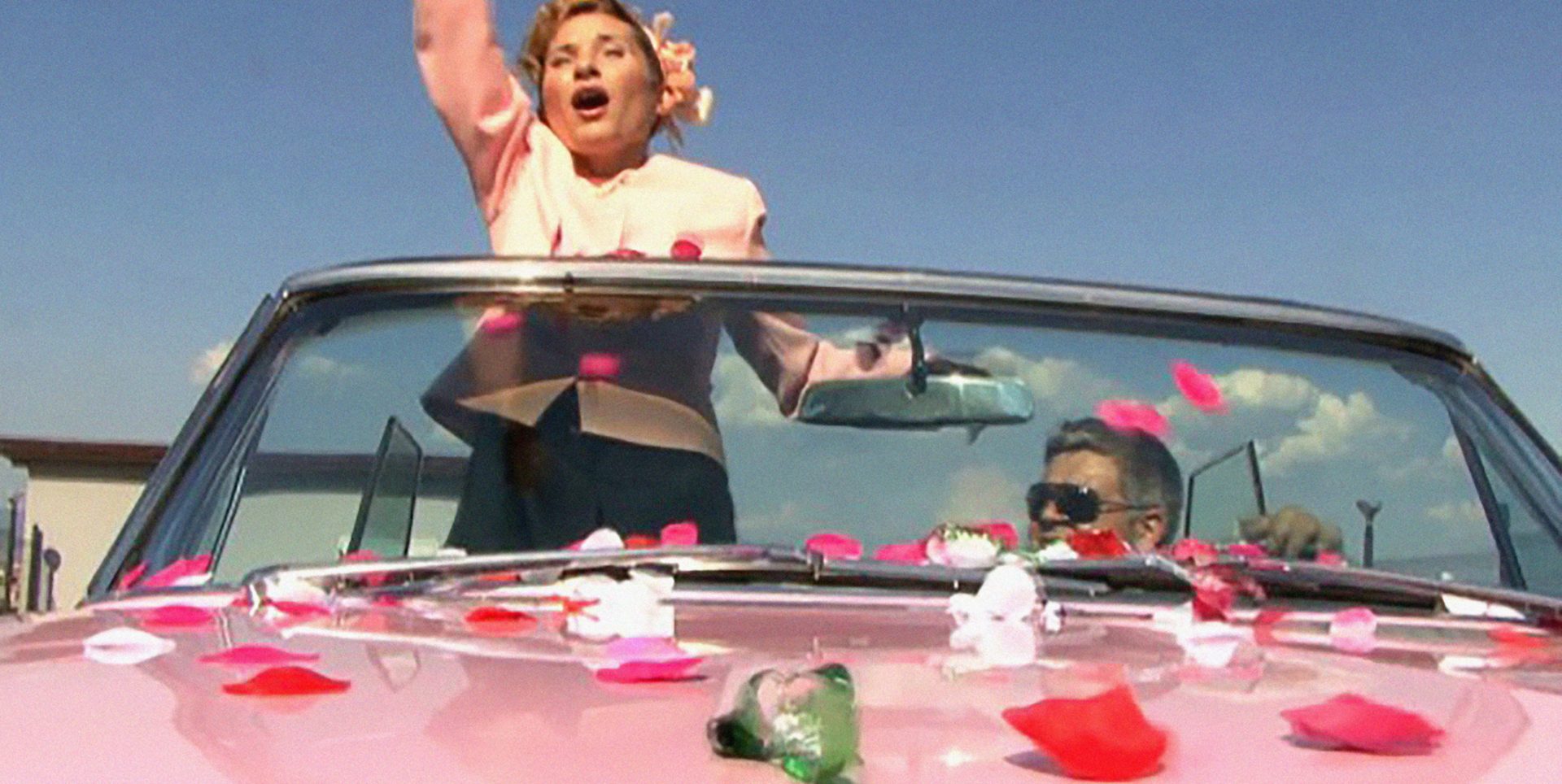 There is a “love affair” between the camera and the murdered (assassinated) president. She passively “surrenders” herself in the hands of her media interpretation. This video poses questions about the relationship between the propagated media image of public figures, and their actual capability for real political action. Are we ready to discuss the content of presidential programs, or are we simply preparing for the new gossip about the clothes, the manners, and the sex appeal of the women (and the men) who can hold such a position? To what extent are we subjected to the cliché about presidents’ (or prime ministers’) gender? 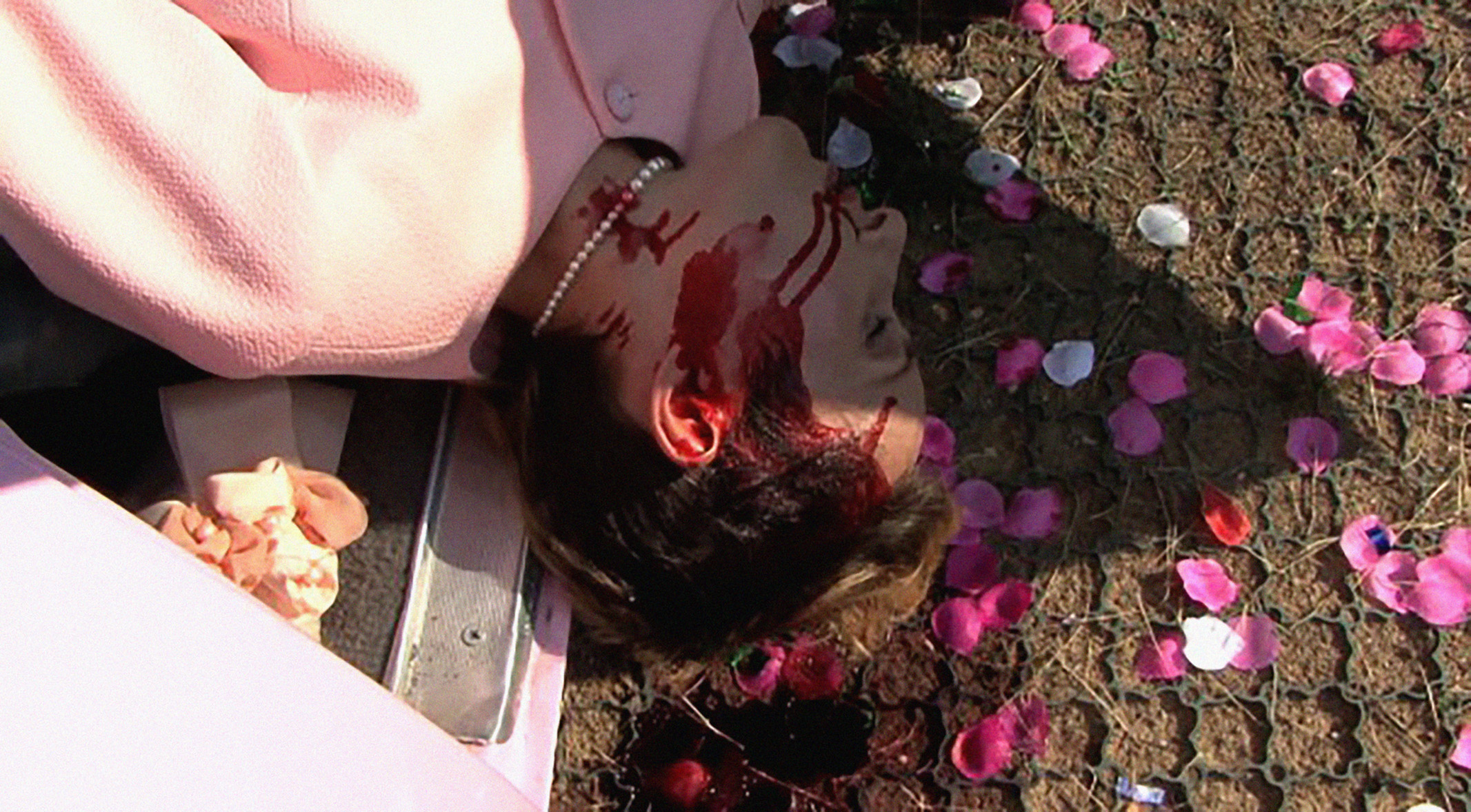 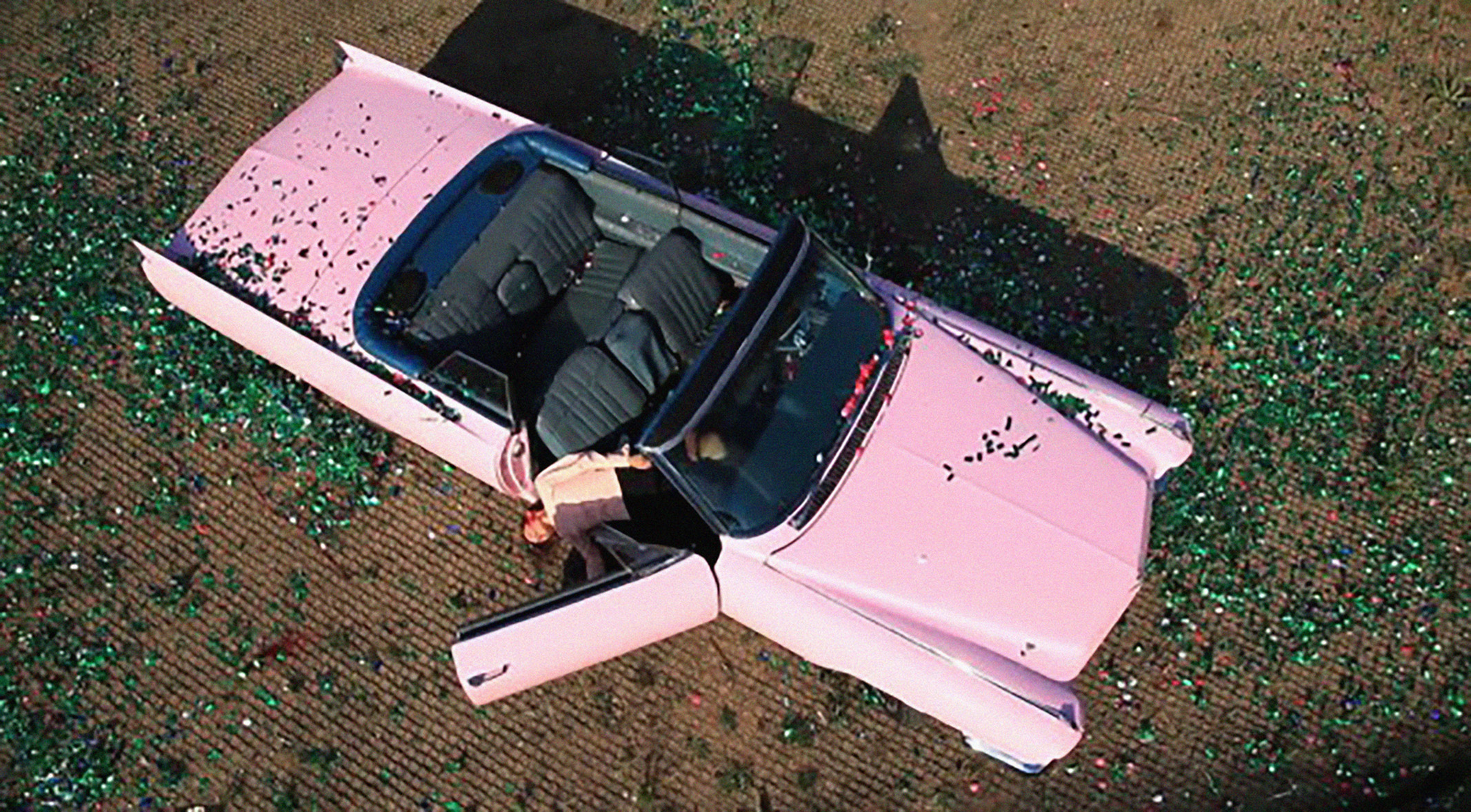